This moment is one that I NEVER could have imagined happening in my entire life. It is one of those moments that sort of just happened because I was in the right place at the right time and most importantly, I was lucky I picked up the phone. As I was driving to get some work done at my favorite cafe before heading into actual work with Columbia football, I got a call from an unknown number. Nowadays everyone gets these calls from numbers that are from your same area, so usually I would ignore it, but for some reason I had this weird feeling that I needed to answer it. Thankful everyday that I did.

The guy told me he found my photography page on facebook and needed a photographer that day for an event for Pepsi being held at Purchase College which is in White Plains, where I am located. Wow. What are the chances? I was hesitant at first, then he told me the price he’d pay me AND THEN he told me that yankees players would be there. If he had just lead off with the Yankees players I would’ve said yes right away. I’m a huge Yankee fan, have been forever and will be for the rest of my life. They are my team for life. Any chance to work with or around yankee players, current or past, I’m going to take.

I didn’t even know who the players were going to be, but I knew I had to take this opportunity and run with it. Also, the guy said it would be the easiest money I would make, and honestly he wasn’t wrong. I ended up taking photos of each person there with the three Yankees and then shot the softball game they played. This was a fan experience with Pepsi and Tino Martinez, Bernie Williams and Gary Sanchez were the Yankees in attendance. Tino and Bernie ended up getting on the field and playing with the fans, as Gary just coached at first since he would have to play in a game later that day. Bernie and Tino were such fun guys, as was Gary, but with Bernie and Tino actually playing on the field, that is more memorable. Bernie even went up and took a few swings as well as pitched and just had a blast with it. He's such a down to earth person who loves to be around the people and is so comfortable with it. I could not stop smiling the entire time while I watched this event and captured every moment.

I was sort of in a haze the entire time. I could not believe I was in the presence of these Yankees, nonetheless taking photos of them. I hit it out of the park with the photos I got and the people were thrilled with my work. That was great and all but even better was when Tino Martinez came up to me before I took the group photo and we talked for a few minutes and then afterwards he thanked me for all I did. He was such a nice guy and thankfully I got the courage to ask him for a photo and I got a photo with him, which is hard when you’re the photographer. Never know if I’m crossing the line by asking for a photo. However, he was a stand up guy, just so nice and genuine and appreciated all the work everyone at the event did and had no problem with it. Before this year I had never met any famous person or professional athlete, now I can say I’ve met a few, and the best has yet to come!

Here are some of my favorite shots from the day: 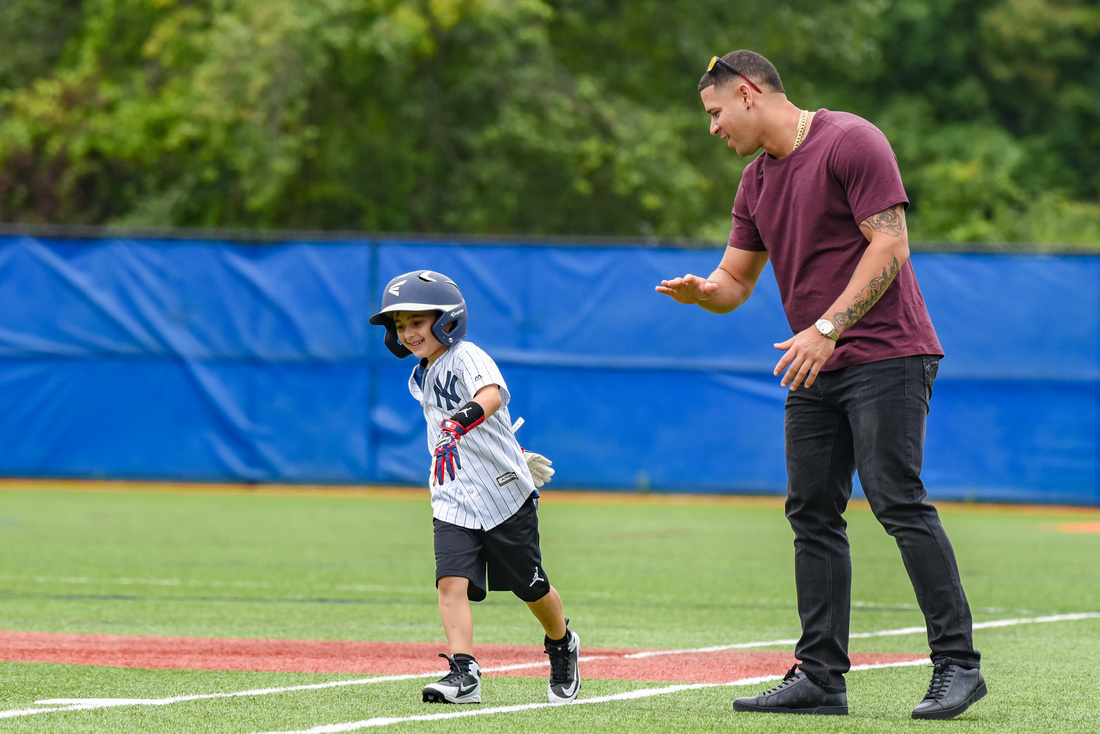 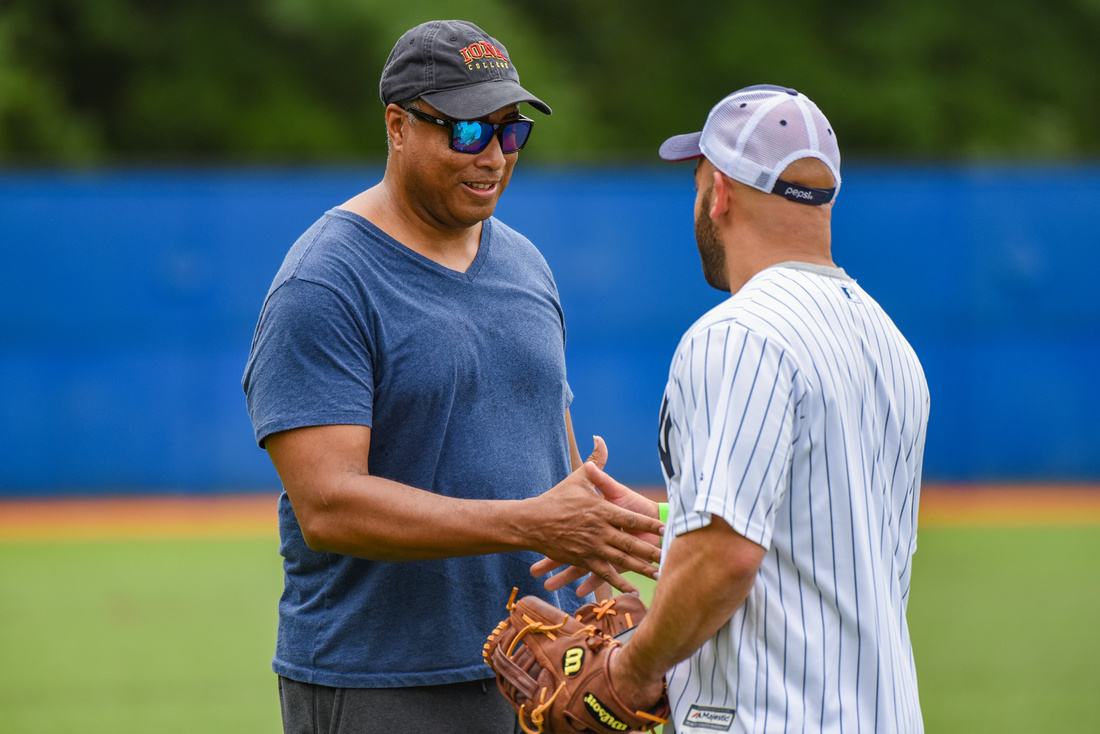